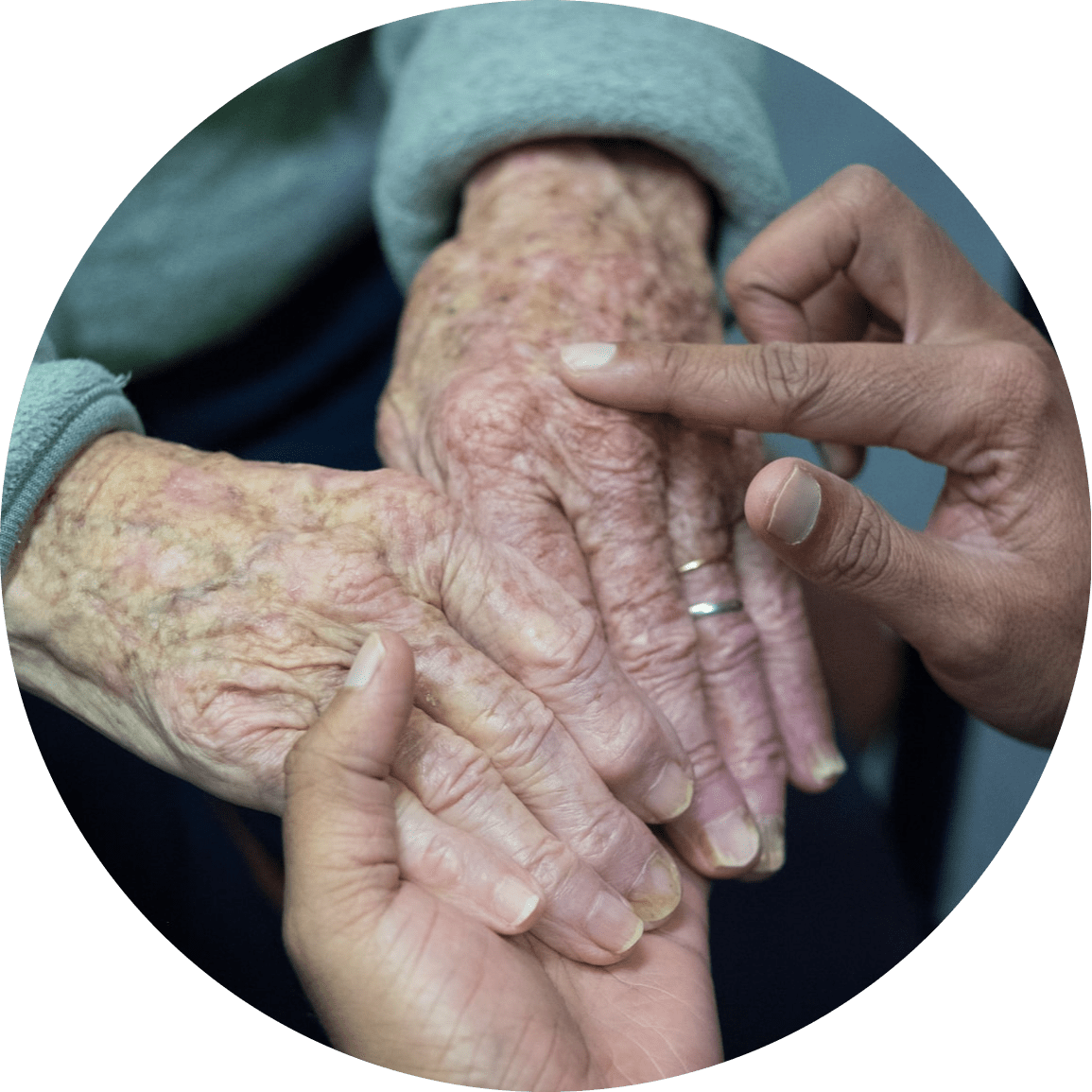 Skin cancer is an issue we all need to take seriously, especially as Australia has one of the highest rates of skin cancer globally. Every year, cases of skin cancer – both melanoma and non-melanoma types – account for approximately 80 percent of all newly diagnosed cancers in the country. And furthermore, about 2,000 people are estimated to die from this disease each year.

However skin cancer is completely preventable and it doesn’t take much to protect yourself from it. For example, 95% of skin cancer cases are due to unprotected exposure from the harmful rays of the sun.

A lot of Australians might remember the ‘Sid the Seagull’ campaign from the 80s which promoted the ‘Slip, Slop, Slap’ tagline. This message still applies today with 2 additional steps added by cancer.org which are “Seek” and “Slide” for seek shade and slide on some sunglasses

The quicker you are to detect an anomaly that could be skin cancer, the better off you will be. At the UV Skin Cancer Clinic, we recommend doing a full body mole mapping at least once a year or more if you are at higher risk.

Throughout the year, continue to check your entire body on a regular basis for any unusual moles, marks, or spots. If you do see anything unusual, we recommend you seek a professional assessment.

In terms of what to look out for, we recommend taking note of the code ‘ABCDE’ for melanoma skin cancer detection, as any of these seemingly subtle features should be shown to a skin cancer doctor. 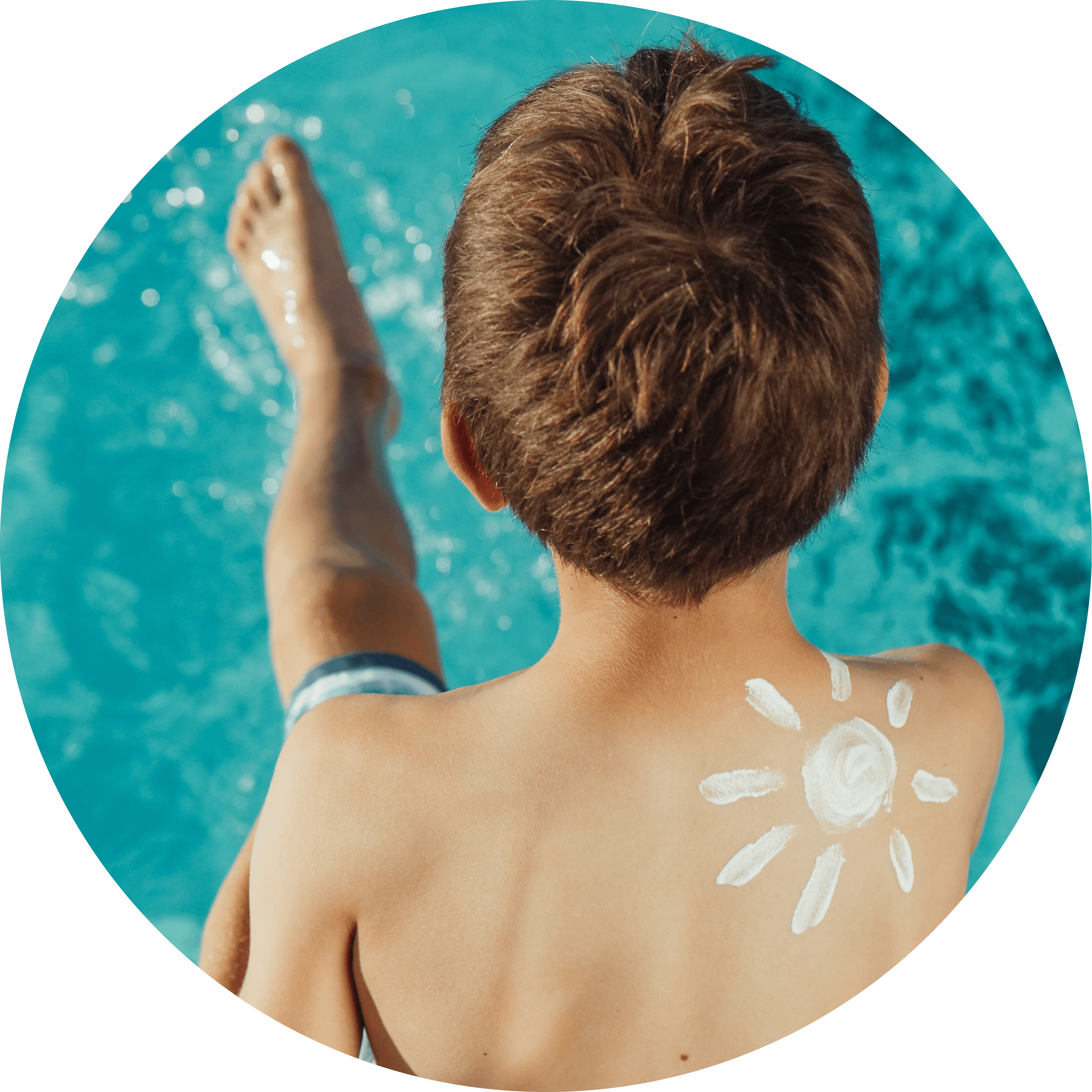 By following the Cancer Council recommendation and doing every time, you’re sparing your skin from an additional amount of sun exposure that leads to potentially life-threatening issues in the long run. Hence, before any extended period that you’re going to be under the sun:

Finally, skin cancer prevention isn’t just about the things you can do yourself. Remember that it’s very important to book skin checks regularly if you’re often exposed to the sun. A UV skin cancer clinic has qualified doctors and staff members who know what to check for, how serious anything might be and how healthy your skin is at any point in time.

Prevention is always better than cure, and this undoubtedly applies to skin cancer prevention. It’s best not to think you can rely on treatment for cancer. So play it safe and minimise the risk.

The quicker you are to detect skin cancer, the better off you will be. We recommend doing a full body mole map at a specialised skin cancer clinic, like UV Skin Cancer Clinic, once a year or more if you are high risk.

Throughout the year, continue to check your entire body on a regular basis for any unusual moles, marks or spots. If you do see anything unusual, we recommend you seek a professional assessment.

In terms of what to look out for, we recommend taking note of the code ‘ABCDE’ for melanoma skin cancer detection, as any of these seemingly subtle features should be shown to a skin cancer doctor.

Look out for spots that lack symmetry. How would you be able to tell? Imagine if a line was drawn through the middle and based on that, the two sides of the spot wouldn’t match up.

This pertains to spots with a spreading or irregular edge (notched).

This is about blotchy spots that are of distinct colours like blue, red, black, white and/or grey.

Look out for spots that are increasing in their overall size.

Spots that seem to keep changing and/or growing are definitely a cause for concern.

Ideally, you want to practice this spot-checking once a month at home. And as far as seeing a doctor for a skin check and full body examination (we use full body mole scanning technology), this should be done at least once a year or more often if you’re higher-risk.

Melanoma is the most dangerous form of skin cancer, especially given its ability to spread rapidly to other parts of the body. Common skin cancer symptoms that must be looked out for are new spots on the skin, or any existing spot which changes in shape, colour or size. Note that such spots can also appear on skin areas not typically exposed to the sun. Meanwhile, nodular melanoma tends to appear different from common melanomas, manifesting in dome-shaped spots that are raised and even in colour. Many of these are either pink or red, while some might be black or brown. After a while, they start to bleed and crust.

Basal cell carcinoma, on the other hand, is the most common but least dangerous form of skin cancer. It grows rather slowly and its signs are normally detected on parts of the skin often exposed to UV rays. The skin cancer symptoms here are mainly lumpy, scaly or dry areas of the skin, which can also be quite red or pearly in colour. Such areas may end up ulcerating and fail to heal completely.

In contrast to the other types of skin cancer, squamous cell carcinoma is more likely to occur in people aged 50 years and above. It grows over the course of several months, usually over areas frequently exposed to the sun. The most common symptom is a thickened and scaly, red spot that is prone to bleeding easily or ulcerating.